The Stawell Gold Mine (SGM) is located approximately 240 km north-west of Melbourne. The mine has operated at its current location since 1981, which has involved the progressive mining of gold in a series of open pits and extensive underground workings. The surface operations are situated adjacent to the eastern boundary of the Stawell township and encompass an approximate area of 380 ha.

The mine was briefly put into care and maintenance in 2016; however, in December 2017 the private equity group Arete Capital Partners acquired a controlling interest in the SGM and the related assets in western Victoria, with the intention of returning the site to production by expanding the existing exploration programs to build the mineral inventory for the site. Arete also made a significant investment into upgrading the plant.

Arete expressed a willingness to look at what new technology was available in the market, resulting in a close collaboration with Gekko Systems. Gekko’s close proximity to the Stawell Gold Mine also provided advantageous.

Gekko Systems has been operating since 1996 and is a global leader in mineral processing, providing fully integrated solutions to mining companies around the world. Gekko’s head office is based in the regional Victorian city of Ballarat and has offices in Perth, Vancouver, Moscow and Johannesburg, and agents in West Africa, Central and South America.

During the refurbishment phase of the project, which includes new leaching tanks, a decision was also made to install a new intensive cyanidation system. The decision was easily justified based on the replacement of a large air agitated tank that was very power intensive.

The project provided a fully automated system that provided increased recoveries and leach kinetics. With the aim to treat between 30-40 per cent of gold production using gravity and intensive cyanidation, Stawell installed an InLine Leach Reactor (ILR1000BA).

The SGM is often required to treat a high preg-robbing ore type. The carbon management plan is quite intensive and so the blanking of the preg-robber and the carbon management is critical to the process. SGM and Gekko Systems installed a Carbon Scout as an initial research and development project to assist in the development of an automated carbon management system. The Carbon Scout was installed as a trial and more recently this has been upgraded to include new X-ray fluorescence (XRF) technology allowing the unit to not only measure carbon inventories, but also determine gold on carbon measurement to calculate the ‘gold in circuit’ inventory.

First developed in 1997, the InLine Leach Reactor (ILR) was a breakthrough technology for the gold sector. The ILR provided an innovative approach to precious metal concentrate treatment and was the first modern commercialised technology for the application of intensive cyanidation. Based on the principle of the bottle roll, which has been used for decades as a reliable test work method for gold and silver leaching, the ILR has provided recovery benefits over traditional physical separation steps, such as using shaking tables.

The ILR1000BA was installed at the Stawell mine in 2018 as part of the upgrade project and has been running ever since.

The unit treats up to three tonnes of high-grade gravity concentrates per batch within 24-hour cycles. The ILR unit achieves +98 per cent recovery and is currently contributing 40 per cent of total gold production.

Austell Lanyon, Senior Metallurgist at SGM, mentioned that 'the ILR has operated very well since it was installed. It provides us with an automated concentrate leaching system that ensures high recoveries at a very low operating cost.' 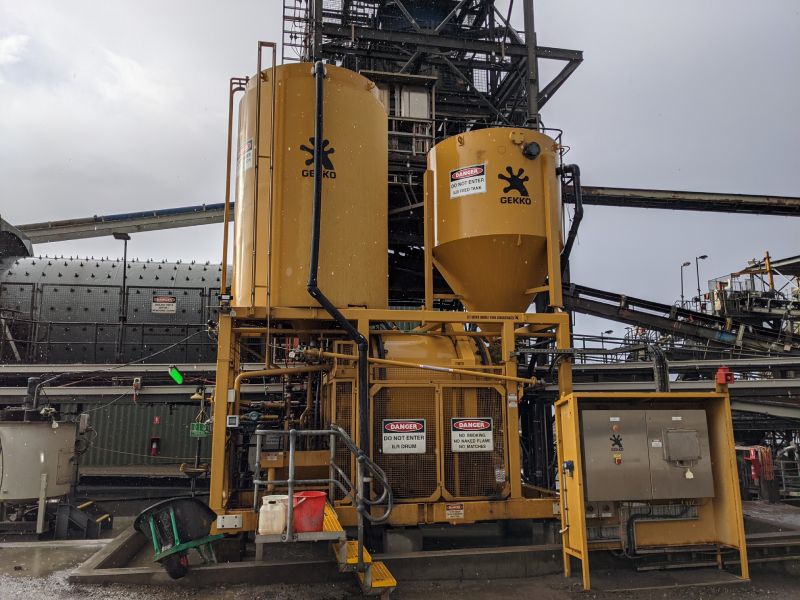 Figure 1. The Gekko InLine Leach Reactor at Stawell Gold Mine.

The Carbon Scout is a self-contained, ground-level sampling system that measures the carbon concentration in CIL and carbon-in-pulp circuits to an accuracy of ±0.5 grams of carbon per litre of pulp. The unit also provides other operating data important to the leaching process including slurry density, pH, dissolved oxygen (DO) and most recently the measurement of gold loading on carbon. Data profiles are provided from every leach tank, every hour.

The Carbon Scout was developed in conjunction with Dr Teresa McGrath MAusIMM and Adjunct Professor Bill Staunton FAusIMM from Curtin University. Gekko Systems has licensed the technology from Curtin and is responsible for manufacturing, sales, ongoing development/capability and aftermarket support of the Carbon Scout. Figure 2. The Gekko Carbon Scout at Stawell Gold Mine.

The Gekko Carbon Scout was installed at SGM in 2019. The aim of the project was to provide a fully automated carbon movement system that can be operated from the control room and automatically transfer the carbon from each tank as it loads the gold from solution. The XRF functionality was later installed in 2021, allowing the operation to calculate real time gold in circuit (GIC) inventory (which is currently being tested and optimised).

The introduction of the XRF technology will allow the operators and metallurgists to calculate GIC automatically, without waiting for assay data from the assay laboratory. The increased speed accessing the data will provide a real benefit to the project. The data from this unit will enable the plant to optimise carbon movement and ‘strip’ cycles, providing extra control of the plant. The Carbon Scout also aims to help the operators to optimise plant efficiency by reducing soluble gold losses.

The installation at the SGM has also provided valuable feedback that has been used to further develop and ‘mine-proof’ the product. The unit has undergone several modifications, as a direct result from the SGM operating team resulting in a new MK6 unit being developed. Some of the challenges included piping positions, valves specifications and the laser level positioning; however, in collaboration with SGM personnel, these issues have been addressed and are now being updated in the units globally.

The graph below displays the results of the Gekko Carbon Scout versus manual samples at SGM over a two-day period. Results indicate good correlation and further optimisation, and testing is ongoing.

The Carbon Scout has been installed in several operations globally. Evolution Mining’s Lake Cowal operation has also been assisting Gekko with the development of the technology at their site in New South Wales. This process has been highly collaborative as well and new remote dashboards have been developed to allow the operators to monitor carbon movement and concentrations remotely using a specially built app on Gekko’s newly developed analytics platform ‘Neon’.

Chris Hitchen, the former Projects and Optimisation Superintendent, Evolution Mining said that ‘The Carbon Scout is a safe, user friendly and effective means of obtaining regular and accurate carbon measurement data from the CIL circuit’. The unit at Lake Cowal has been in operation on site for three years.

The collaboration between SGM and Gekko has been instrumental in developing the Carbon Scout technology. The willingness of Stawell Gold Mine to invest in new technology to optimise their operation is a clear indication of the company’s attitude to modernising its operation.

Campbell Olsen, Arete’s CEO, commented that ‘It’s very important that we introduce the best technologies into the process plant and other areas of the mine to ensure that we are creating the optimum value from the operation. Gekko’s metallurgical experience and technologies are a great fit for our gold operation.’

The collaboration between SGM and Gekko has so far been a successful one for both parties and plans are being discussed to introduce other new technology as the relationship progresses.

Gekko is a Premier Content Sponsor of the upcoming Mill Operators Conference, taking place in Brisbane and online from 23-25 June. Find out more and register now at ausimm.com/mill-operators/