Future resources: the path to sustainable processing and a circular economy 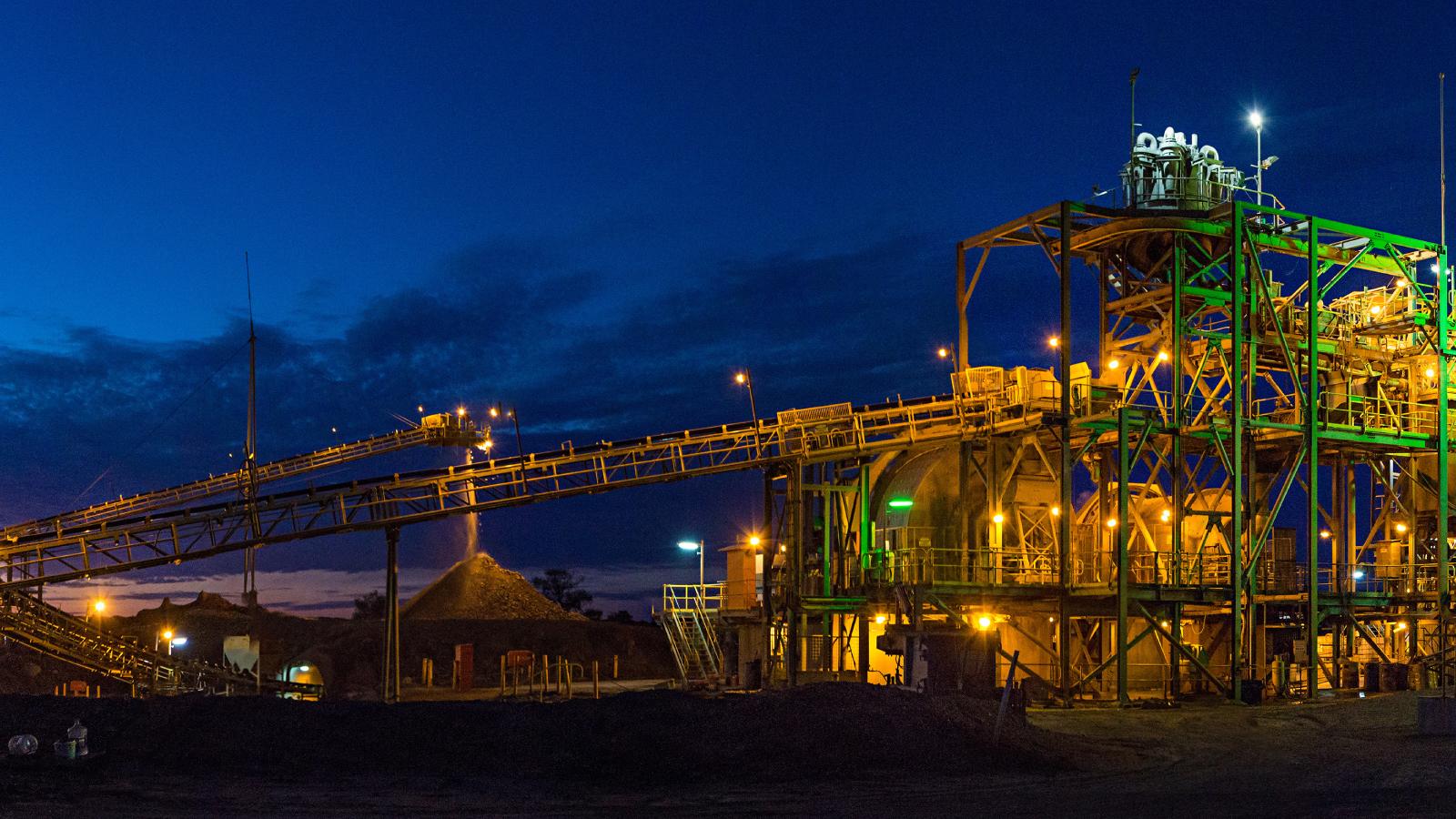 Few professions have been more important to human development than metallurgists, and no group of elements have had more impact on humankind’s control of their environment than metals.

Metallurgy started with the discovery of gold in the Stone Age (ca 6000 BCE), followed by the Copper Age (ca 4000 BCE), then the Bronze (ca 2800 BCE) and Iron (ca 1500 BCE) Ages. This was followed by a relative lull in innovation during medieval times that lasted until the Industrial Revolution in 1800 CE.

The development of the first processes for producing appreciable quantities of high-grade smelted iron, the main metal of construction in modern human history, was enabled by the effective application of stored energy in fossil fuels to reach temperatures that could melt iron. The combination of these two key developments was a major leap forward in metallurgy, and a turning point for human developments and quality of life. What followed was an exponential growth in humanity’s adaptation of earth to suit its own purposes, and the exploitation of a seemingly limitless supply of energy and resources to meet human needs.

From physical tools to science fiction

The development of new tools during and after the Industrial Revolution allowed significant scientific developments. A number of new metals were discovered in a relatively short period of 100 years, each with different physicochemical properties and potential uses. This paved the way for more technological and scientific progress, resulting in more changes in the 20th century than in all the centuries before that. Today, approximately 95 different metals are known, and this represents the largest group of the 118 currently known chemical elements in the periodic table of elements.

Today, the metals represent a key ingredient in almost every aspect of human life, with applications increasingly making use of metals’ less obvious properties including photochemical and magnetic properties, the huge variety of conductor and semiconductor properties essential to electronic applications, stored nuclear energy, and most recently the electrochemical properties that enable them to store and release energy reversibly, which is providing exciting new possibilities for clean and portable energy use and storage.

Throughout history, minerals processing, metallurgy and chemical processing have provided crucial technologies and processes for the production of metals and have evolved to become a highly sophisticated branch of chemical engineering. In the last two decades, rapid new developments in technology, principally in the fields of advanced computers and electronics, have led to a staggering growth in the quantities of metals produced as well as their applications. New devices and equipment have been developed, in which the complex and varied electrochemical properties of metals are playing a key role. As a result, our appetite for metals and thus mineral resources, the primary sources of these metals, is growing at an amazing and unprecedented rate – from approximately 20 billion tons of primary material extracted in 1970 to 92 billion tons in 2017, according to the International Resource Panel (2019).

Within a period of only one century we have exhausted almost all easily accessible and high-grade ore deposits, driving us to look for new resources in remote places including deep underground, under the seas and even off Earth. The rate of energy consumption and greenhouse gas emissions that is a consequence of this production is equally staggering. This is clearly unsustainable, and there is an increasing focus on achieving sustainable resources processing as opposed to the current linear economy of ‘Take > Make > Dispose’.

The depletion of easily-treatable ore reserves and the increasing demand for metals has led to significant research into obtaining metals from sources other than the natural environment. In parallel, there are increasing efforts to reduce waste disposal from goods at their end of life to provide cleaner living environments. Environmentalists, energy experts, scientists and politicians are aligning behind the goal of a sustainable society and the circular economy that embraces ‘Make > Use > Recycle’. If this can be realised, it has the potential to improve quality of life and protect against global overheating and over-exploitation of the environment.

Science and engineering have a large role to play in moving towards the next generation of energy generation and storage. The adoption by society of technologies such as wind, solar and wave energy, as well as battery storage, raises both opportunities and concerns. The materials that are used to produce these next generation devices are primarily metals, and include key enabling metals such as the rare earths lithium, cobalt, nickel, vanadium and graphite. These metals have not previously been used in such huge amounts. Metals in general, and particularly these elements, are electrochemically very active, which enables them to function in electrical energy systems both for generation (silicon in photovoltaics and uranium in nuclear reactors) and for storage (Li, Co, Ni, Mn in batteries). The batteries reversibly store and release energy as required via the transfer of electrons, rather than releasing energy through combustion in the traditional fossil fuel reactions, which are typically irreversible and release CO2.

The rapidly increasing adoption by the market of clean and portable energy storage is fuelling a dramatic increase in the demand for these ‘new’, ‘technology’ or ‘energy’ metals. As a result, there is a mounting deficit of supply, leading to some of the key metals being labelled as ‘critical’ or ‘strategic elements’. At the same time, at the other end of the equipment life cycle we see an emerging issue with the build-up of a waste disposal problem of mounting proportions, labelled in many countries including Australia as a national priority. Clean energy depends on one hand on the ability to produce enough metal for batteries, and on the other hand, on finding solutions to appropriately manage the waste associated with the used devices.

Recycling, sustainability and the circular economy

The basic problem mineral processing faces can be summarised as a need to produce more metals for energy storage, using cleaner and more efficient production technology, from harder-to-process natural sources. In addition, new solutions are required for the safe handling of the waste from this production, and effective methods of recycling need to be developed.

These metals are essentially indestructible and therefore potentially infinitely recyclable, which opens up the possibility of developing effective recycling technologies to solve both the supply and disposal issues. This leads to a circular economy and the prospect of establishing a truly sustainable society. Science and engineering, and especially the branch of chemical engineering known as extractive metallurgy, have a strong track record in developing the types of processes that are likely to be critical in the recycling of metals. It is important for companies and research institutions to collaborate, share ideas and provide facilities to develop new processes and solutions.

Conclusion – the legacy that we will leave

A version of this article originally appeared on the Murdoch University website and is republished here with permission.