This article was published in 2015.

Phytomining is an unconventional pathway to minerals production that can be deployed for production and rehabilitation purposes.

Although most plants do not take up much metal, such as nickel, copper, cobalt or zinc, in their biomass, some rare plants have the unusual capacity to specifically absorb and concentrate these metals from the soil in their living parts. Such plants can contain concentrations of three per cent or more of nickel, for example, in their leaves. They are called ‘hyperaccumulator plants’ and have been identified from all around the world.

The majority of hyperaccumulator plants are restricted to naturally mineralised soils or ore outcrops that also form minerals extraction targets, and are hence under threat from mine development. The minerals industry, however, could capitalise on this unique biological resource by adopting a new technology called ‘phytomining’.

Phytomining is a method for literally ‘farming’ metals by growing hyperaccumulator plants and then harvesting the biomass rich in a particular metal. The potential for phytomining is greatest for nickel because of the occurrence of vast areas of ultramafic soils that are naturally enriched in nickel and occur around the world, and also because there are a number of potentially suitable hyperaccumulator species to be used as ‘metal crops’.

Rufus Chaney from the United States Agricultural Department first envisaged phytomining in the early 1980s. He and Robert Brooks, Alan Baker, Roger Reeves and colleagues later embarked on extensive laboratory and field trials in the United States and elsewhere. This work has demonstrated that phytomining is not only possible, but also highly efficient in extracting metals from the soil.

Using herbaceous plants in the genus Alyssum, the yields of nickel metal achieved in trials exceeded 100 kg per hectare per annual harvest. More recently, work undertake in Malaysia has led to the discovery of a whole range of hyperaccumulator plants, some with up to 16 per cent nickel in their sap. These tropical plants are mainly trees; a mature specimen of one particular species (Rinorea bengalensis) can contain up to 5 kg of nickel metal (Figure 1).

Figure 1. Extremely nickel-rich sap exuding from a cut branch of the tree Phyllanthus balgooyi. This sap contains about 16 per cent nickel.

Essentially, phytomining is a special type of agriculture and may therefore also be called ‘metal farming’. In a typical operation a selected hyperaccumulator plant is grown over minerals waste, strip-mined land, or on laterite soils below the cut-off grade for conventional mining (Image above).

Over time, the biomass is periodically harvested and the plants allowed to re-sprout. The biomass is then dried and burnt to generate a plant ash (bio-ore), which is of very high grade (ten to 20 per cent nickel) and purity. This bio-ore may be:

Currently one of the main research activities of our team is to discover the ‘ideal nickel crop’. Such a plant combines a high growth rate and biomass yield with high nickel accumulation. Many hyperaccumulator plants have a slow growth-rate (especially large tropical trees) or low biomass (small herbs) and are therefore unsuitable as a nickel crop.

Another important characteristic is the ability of a plant to either quickly re-sprout after pruning (tropical species) or to produce massive amounts of seeds that germinate easily (such as Alyssum in the Mediterranean region). A range of native hyperaccumulator species with excellent characteristics are now known from Cuba, South Africa, Malaysia, the Philippines and New Caledonia (Figure 2). 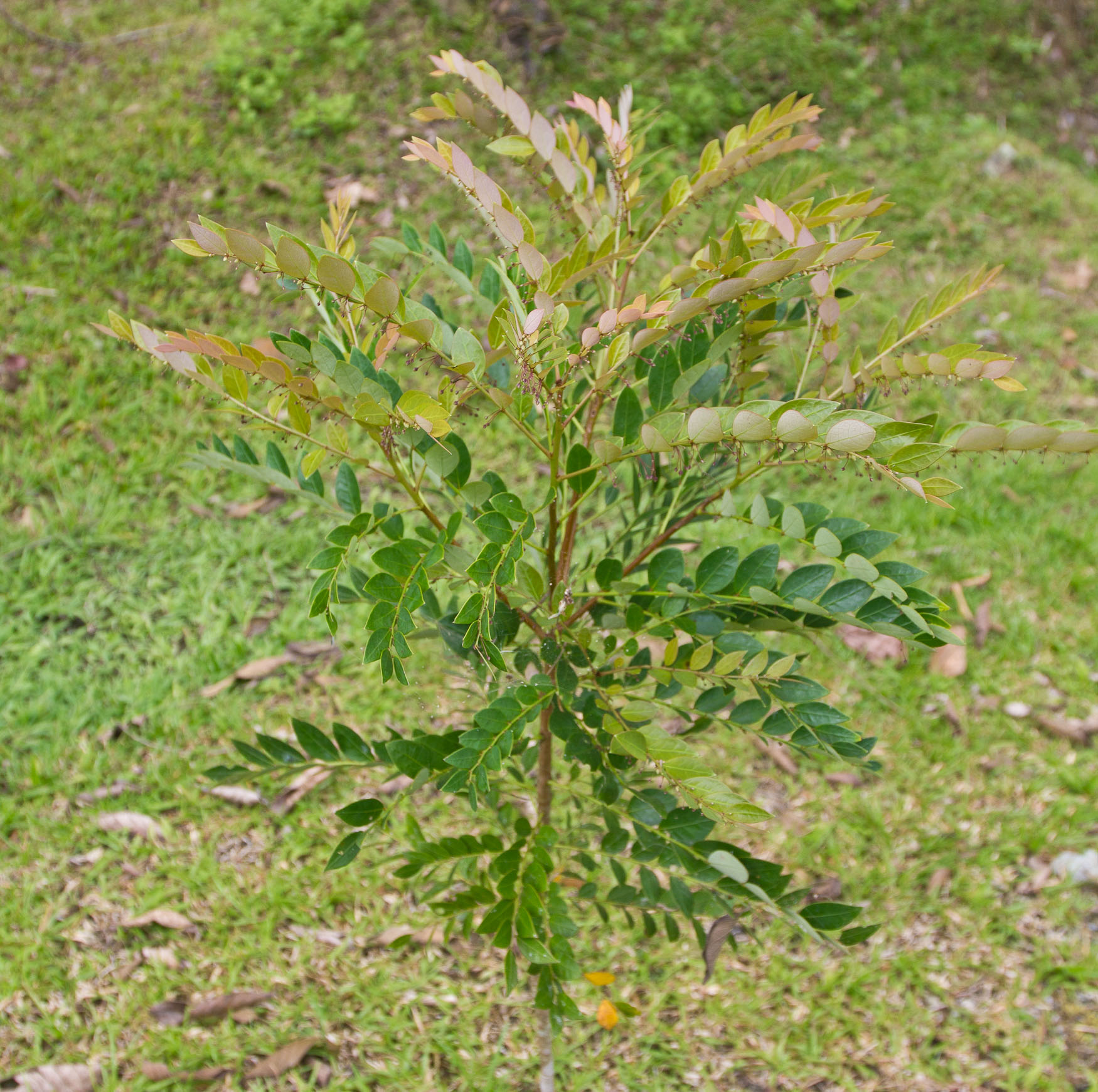 Figure 2. One of the most promising nickel metal crops: a shrub called Phyllanthus securinegoides, which contains between 1 and 2.5 per cent nickel in its leaves.

Hyperaccumulator plants are extremely efficient in their metal uptake and are able to achieve more than three per cent of nickel in their leaves from soils with only 0.2 per cent total nickel. Phytomining, however, is inherently finite as the resource is exhausted at some point, but given a concentration of 0.2 per cent of nickel in the soil – of which 1 m can be accessed by plant roots – a single hectare contains about 40 metric tons of nickel.

Hence, an annual phytomining yield of 100 kg nickel per hectare per year could theoretically be sustained for 400 years. In reality it is not so simple; not all soil nickel is available to plants; however, it reasonable to assume that phytomining could be sustained for at least several decades.

There are two major areas of implementation of phytomining:

1. Mine rehabilitation after conventional mining activities

Potential target regions include the Mediterranean region (using the proven Alyssum technology) and Indonesia and the Philippines (using technology currently being developed with woody species). When applied as part of a broader rehabilitation strategy of mined land in the laterite nickel industry, phytomining has the additional benefit of generating an income stream while providing a vegetation cover to reduce erosion and run-off.

2. Farming opportunities for the local community

When not undertaken by major nickel mining companies, one can envisage cooperatives of local communities growing a nickel crop, much like other agricultural (food) crops. As such we might term these people ‘metal farmers’ and they could sell their produce (harvested biomass) to the industry on the basis of the grade (per cent) per metric ton of biomass. The potential social benefits via contributions to livelihoods are a positive outcome of this approach, especially if undertaken on low productive (ultramafic) soils that do not support intensive food crop production.

Unfortunately, to date, no mining company has adopted phytomining technology, despite the wealth of scientific and practical evidence of its premise. This may be explained by a lack of awareness on the existence of hyperaccumulator plants and phytomining technology. This, however, emphasises the importance of engaging industry and research to capitalise on the opportunities that science creates.

After identification it is important to assess the (local) distribution of the particular species and then to develop adequate plans to avoid impacts from current or future mining activities. If impact cannot be avoided, then ex situ conservation needs to be implemented.

It should be emphasised that specialistic research is required to ensure the long-term success of species management plans. A pro-active example of ex situ conservation is the establishment of the Hyperaccumulator Garden in Malaysia by Sabah Parks, which serves to preserve germplasm in the face of habitat loss (Figure 3). The Hyperaccumulator Garden is also a research station to study the ecophysiology of these unusual plants, ultimately to better understand the mechanisms for metal uptake and accumulation. Figure 3. The entrance gate to the Hyperaccumulator Garden in Sabah, Malaysia. This research station has been established by Sabah Parks to conserve germplasm of rare hyperaccumulator plants and to support the scientific study of these plants.

As indicated earlier, the restriction of hyperaccumulator plants to orebodies or mineralised soils means that they need to be captured and preserved before mining operations commence to prevent their extinction. This means their existence should be identified in the environmental impact assessment, and then appropriate action undertaken to prevent the loss of this valuable asset.

Hyperaccumulators have great potential to benefit both mine operators and mining communities and emphasis should be placed on protecting them from extinction and consideration of what they can offer in terms of mine rehabilitation and commercial enterprise.