SAIMM awards its most prestigious prize to Neal Froneman, CEO of Sibanye-Stillwater

Known for his skills as an ace dealmaker, mining giant Neal Froneman has been honoured with the 2021 Brigadier Stokes award by the Southern African Institute of Mining and Metallurgy (SAIMM), considered the highest distinction to be bestowed by the South African mining and metallurgical sector. 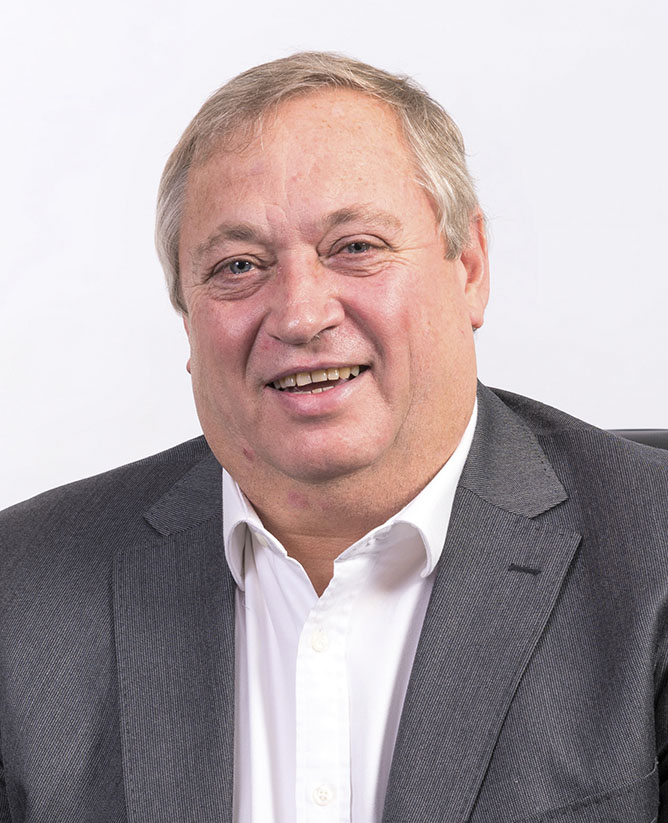 Having taken over duties as executive director and CEO on 1 January 2013, Froneman has spent the past eight years transforming Sibanye-Stillwater from a 1.5Moz South Africa-based gold producer into a leading precious metals miner with an international operating footprint ranking among the world’s top three PGM producers.

The Brigadier Stokes Memorial Award was instituted in 1980 in commemoration of the outstanding contribution that Brigadier R.S.G. Stokes made to the South African mining and metallurgical industries over many years. “‘The Brig’, as he was commonly known, was a remarkable and resilient man with a superior intellect, inexhaustible energy and an insatiable curiosity, who travelled widely and had many friends,” said SAIMM member Professor Alex du Plessis who read the citation at the Annual General Meeting. “It is indeed, therefore, fitting that the award is made this year to Neal John Froneman as he, in addition to displaying these attributes, has brought a notably entrepreneurial and technically innovative approach to mining in South Africa.”

“I was reminded of Brigadier Stokes simple and succinct ABCs of enduring relevance for respectful engagement: and, that is to be articulate, brief and courteous,” added Froneman. “I trust that I've conformed with Brigadier Stokes' mantra in accepting the award instituted to honour his legacy in shaping the South African mining industry.”

The SAIMM is focused on nurturing the future leaders of Southern Africa’s minerals industry. With over 125 years of industry experience as an independent professional body, they understand that, only by developing professionals with the necessary skills and expertise to deal with this fluctuating environment, will the industry be able to remain relevant, productive and competitive.