Credited with transforming one of the world’s biggest mining companies, mining veteran Mark Cutifani was awarded 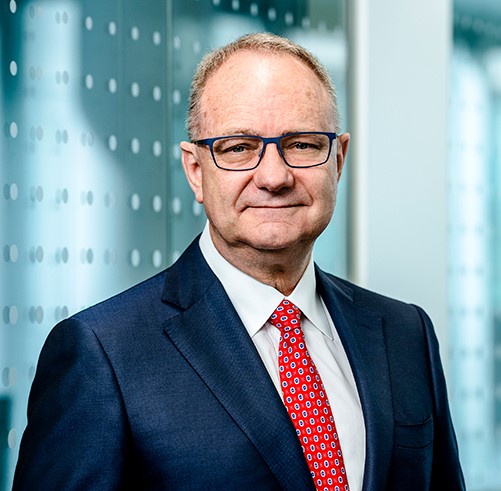 the Brigadier Stokes Memorial Award by the Southern African Institute of Mining and Metallurgy (SAIMM). The Award is the highest honour to be bestowed by the South African mining and metallurgical sector in recognition of meritorious service to the industry.

Mining veteran, Cutifani received the platinum medal during the online annual general meeting of the institute on 11 August 2022. The award was presented to Cutifani for his substantial contribution to the South African minerals industry.

On accepting the award, Cutifani had this to say, “I need to acknowledge the members of the SAIMM – to be honoured by the members is the ultimate recognition for someone that has chosen a career in mining.  And while we touch all aspects of society and community endeavour, recognition from one’s industry peers is something to be cherished.”

Born and raised in Wollongong,Australia, Mark Cutifani began his career working in the coal mines in his hometown while completing his degree in Mining Engineering. Since then, he has led some of the largest mining companies in Australia and Canada, but it has been his work at AngloGold Ashanti, the Minerals Council South Africa and Anglo American that won him global respect as an extraordinary leader and trailblazer.

During his time as director and then chief executive at AngloGold Ashanti, Cutifani was able to dismantle its toxic hedge book, allowing the company to benefit fully from a much higher gold spot price.

While at AngloGold Ashanti, Cutifani was also elected president of the Minerals Council South Africa (then known as the Chamber of Mines) in 2012, shortly after the Marikana Tragedy. It was through his patience, empathy and decisive leadership that guided the Chamber, government and trade unions to come together and begin to make meaningful changes to the industry.

And, in his most recent posting, as CEO of Angle American, he took charge of its biggest overhaul to date, significantly turning things around for the mining group, restoring it to its former standing and firmly positioning it on its track to a more sustainable future.

“There has been no greater privilege for me than leading Anglo American and our incredible people. Together, we have transformed our competitive position and led the way towards a very different future for mining – a safer, smarter future that delivers enduring value for all our stakeholders,” said Cutifani as he stepped down as CEO, after almost a decade at the helm, on 19 April 2021.

When asked about his thoughts on his predecessor, the new CEO of Anglo American, Duncan Wanblad, he could not think of a more deserving honouree. “Few leaders in our industry have contributed so much energy to ensuring the sustainability of South Africa’s great mining industry as Mark Cutifani. For the last 15 years – as CEO of AngloGold Ashanti and then Anglo American – Mark has championed South Africa as an investment destination while fearlessly ensuring that the tough conversations were had to support that thesis. Mark is a true believer in the positive social impact that mining can have but only when it is done safely and responsibly, with due regard for all our industry’s diverse stakeholders. The SAIMM Brigadier Stokes Memorial Award is a fitting tribute.”