The winners of the 2022 NSW Women in Mining Awards were awarded in Sydney in late June, including recognition of two AusIMM members. Lyndsay has forged an untrodden path in the resources sector, taking up postings and leadership positions where there had been no female predecessor. Lyndsay was the first female Mine Manager at Cadia, where her leadership brought significant health and safety improvements and saw Cadia East achieve a record 221 days without any recordable injuries.

Lyndsay has juggled an impressive career while raising three young children and has used her leadership role at Cadia to strongly advocate for women in mining, including in her role as Cadia’s ‘Inclusion Leader’.

NSW Minister for Women Bronnie Taylor has congratulated Lyndsay and the other four category winners.

“These incredible role models show young women and girls that there is so much potential for them in this industry,” Mrs Taylor said.

“We need more women to aspire to leadership positions in the NSW mining industry, now more than ever as we rebuild our economy following the COVID-19 pandemic,” she said.

Other winners included Hetherington’s Tamara Woods MAusIMM, who was named NSW Exceptional Young Woman in Mining at the Awards ceremony. 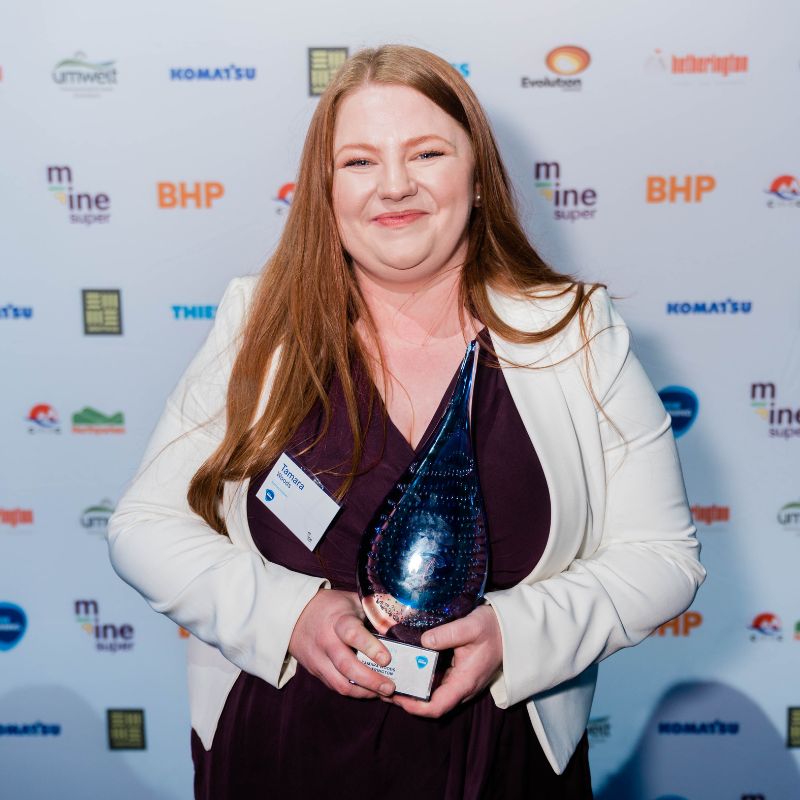 Tamara has become a highly sought-after senior adviser in developing community consultation strategies for clients, assisting in navigating and enhancing negotiations between all interested parties for important mining and exploration projects.

Michelle Wetherell from CMOC-Northparkes Mines was awarded the Gender Diversity Champion Award for her work in overseeing the introduction of the company’s parental leave program, which resulted in a 100 per cent return to work rate. 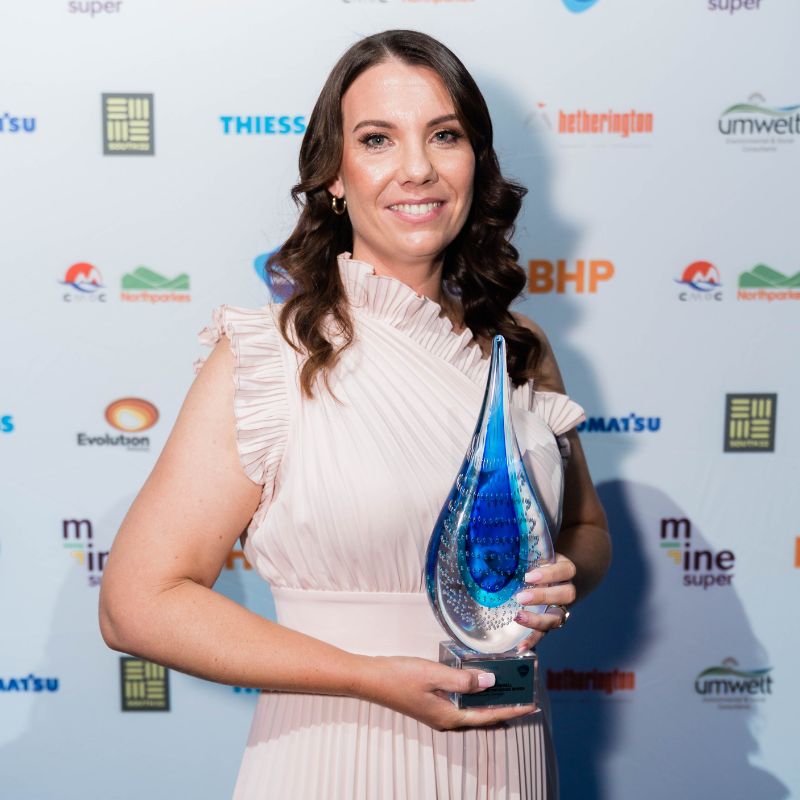 Michelle has championed more flexible work-life-balance for all employees, including overseeing the first job-share arrangement in an operational role. Michelle is also Northparkes’ representative on the Parkes Domestic Violence Committee.

The Outstanding Trade, Operator or Technician Award was presented to Casey Martin from Alkane Resources – Tomingley Gold Operations, a pioneer for women seeking to forge a career in mining. 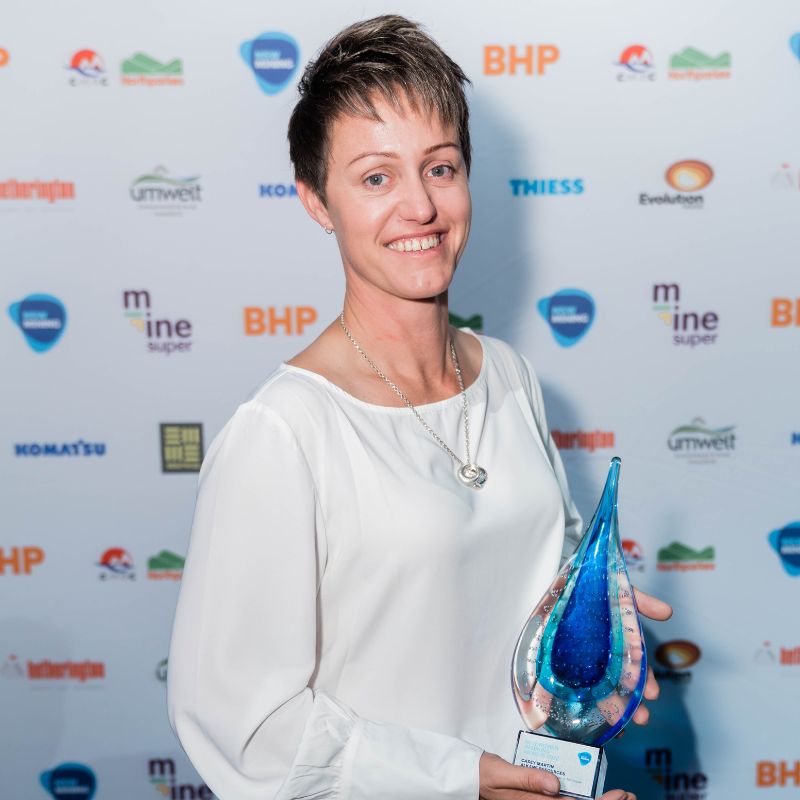 In her previous role at the CSA mine in Cobar, Casey was the first woman on-site to gain a Blasting Explosives User License. In 2021, Casey joined Tomingley Gold Operations as an Underground Bogger Operator, again breaking new ground as the first woman underground at the operation. Casey was also recognised for her dedication to encouraging more women to take on non-traditional roles in the mining industry.

NSW Minerals Council CEO Stephen Galilee congratulated all of the winners and finalists.

“There are many incredible women in our NSW mining industry and these awards celebrate their achievements in a range of fields,” Mr Galilee said.

“From technology and innovation to engineering and trades, as well as in operational roles and running businesses, our award winners highlight the opportunities for women in mining, and showcase the career paths available in our sector."

The winners in the five award categories will be entered into the Women in Resources National Awards.