Over the last eight years Bob has been building a structural-geology framework for the Earth. New concepts have arisen from this research in Australia, China, Antarctica, Finland, Africa, South America and now North America.

This presentation will explain exciting new -

Register for the Face-to-Face event.

Register for the Online event. 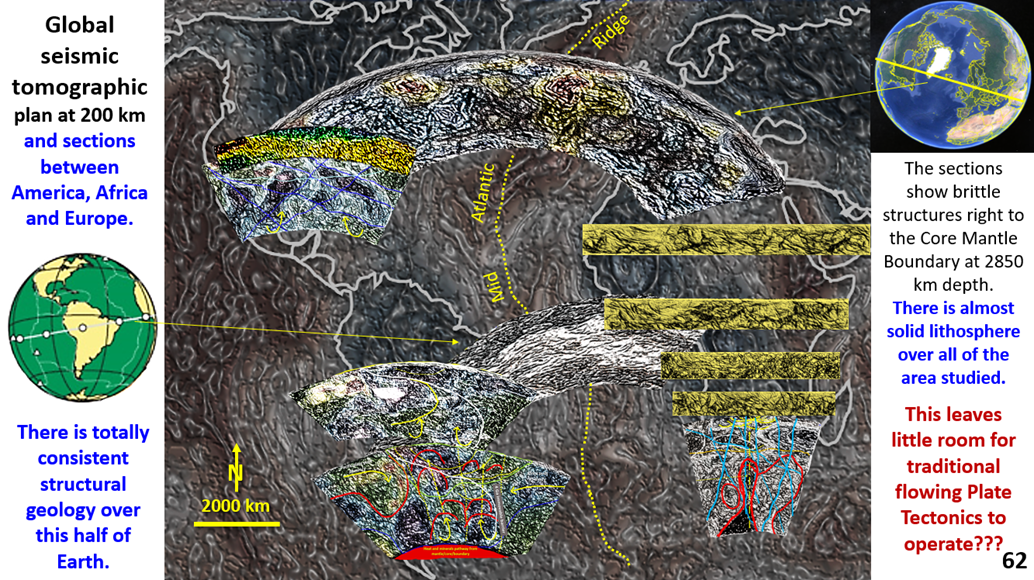 Bob Watchorn was born in Tasmania. He commenced as a geological assistant with Aberfoyle Tin at Rossarden in 1968. He gained an Associateship in Mining Geology at WASM, Kalgoorlie in 1972 and BSc in 1978 at Curtin University. He commenced work with WMC in 1971 in the nickel mines in Kambalda.
After working in the Kalgoorlie and Norseman gold mines he moved to Stawell playing an important role in restarting the mine. At Stawell he completed an MSc at University of Melbourne on the ‘Structural geology and mineralisation of Stawell goldfield’ under the mentorship of Professor Chris Wilson.
He was chief geologist of the large and geologically complex Mt Magnet and St Ives gold operations. After leaving WMC in 1999 he worked as a geological consultant on many Australian and overseas projects. He commenced structural research under excellent mentors Tim O’Driscoll and Pat McGeehan in the 1980s by experimenting with geophysical software to obtain the best detail out of images used in exploration.
This, combined with his extensive 3D structural knowledge, gained from 45 years underground and surface mapping, led to the point where exceptionable (real) detail could be obtained (for the first time) from many images. This forms the basis of his current research.