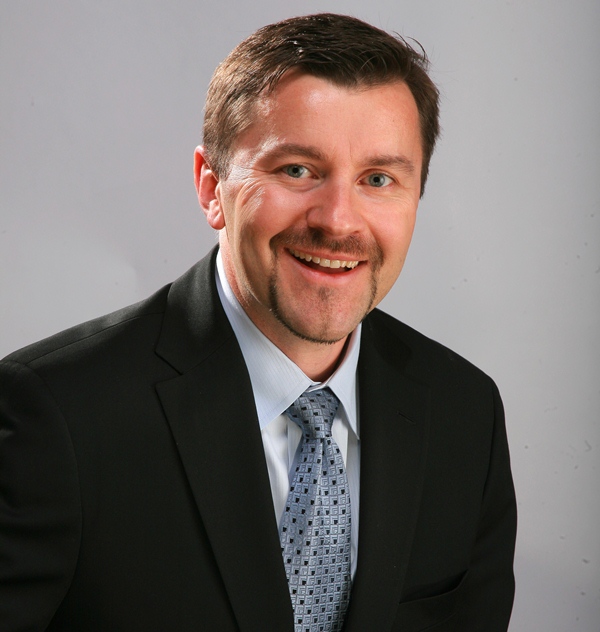 In his previous capacity as an engineer in South African underground gold, diamond, and coal mines, Dr. Zacny managed numerous mining projects and production divisions. This hands-on experience related to drilling and mining became invaluable in developing such technologies for space.

He participated in several Antarctic, Arctic, Atacama, and Greenland expeditions. Dr Zacny has over 200 publications and is a Principal Investigator of TRIDENT ice mining drill on PRIME1 lander and VIPER rover missions to the Moon that will launch in 2022 and 2023, respectively.