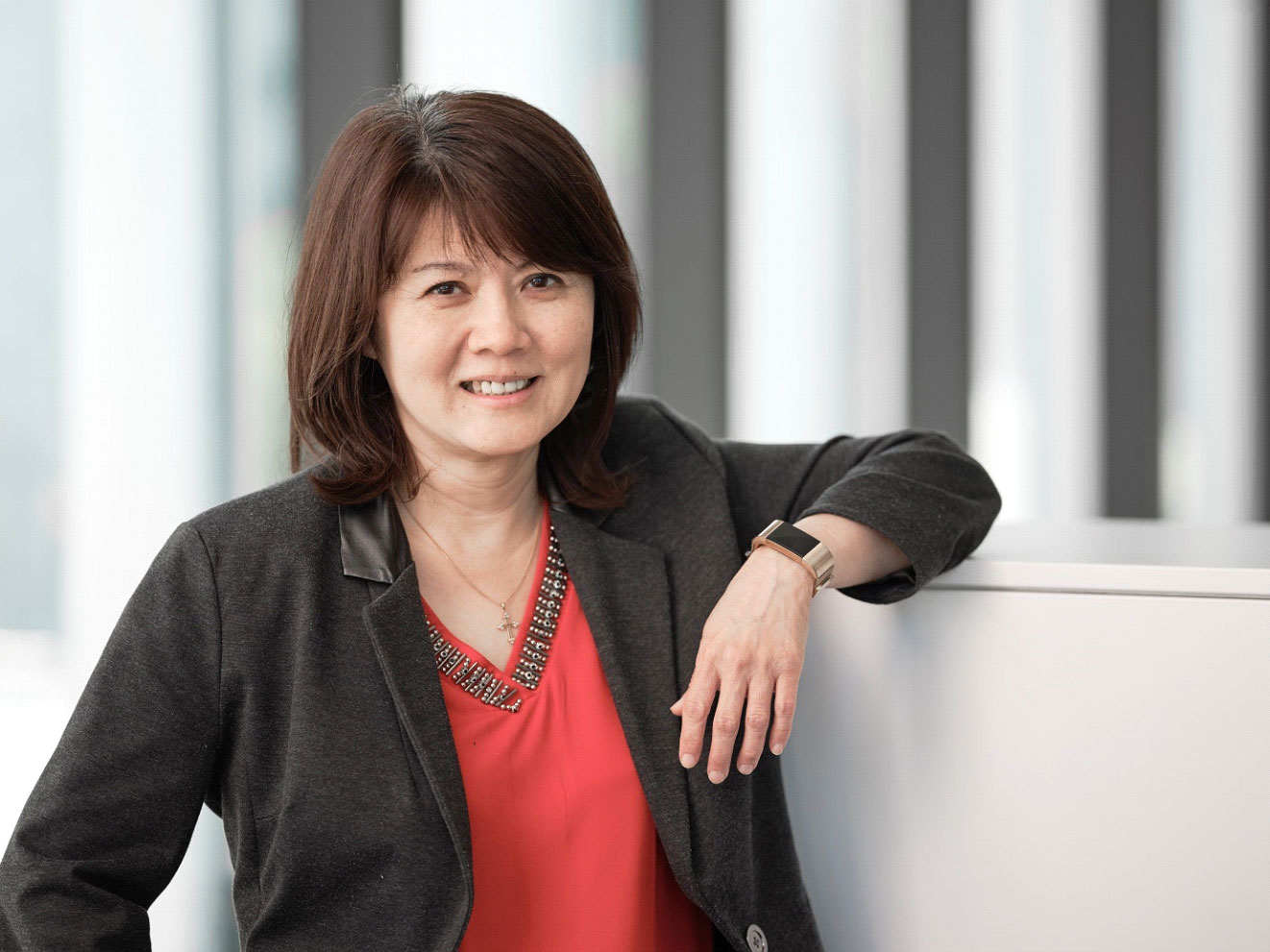 UNSW Scientia Professor and a Co-Director of ARC Training Centre for the Global Hydrogen Economy.

She is the leader of the Particles and Catalysis Research Group in the School of Chemical Engineering, UNSW, Sydney. Professor Rose Amal has received numerous prestigious awards including: being listed in the Australia's Top 100 Most Influential Engineers (2012-2015), She has received the nation’s top civilian honour – the Companion of the Order of Australia – as part of the 2018 Queen's Birthday Honours for her eminent service to chemical engineering, particularly in the field of particle technology, through seminal contributions to photocatalysis, to education as a researcher and academic, and to women in science as a role model and mentor. She is a Fellow of Australian Academy of Technological Sciences and Engineering (FTSE), a Fellow of Australian Academy of Science (FAA), Fellow of IChemE, and Honorary Fellow of Engineers Australia. Recently she was awarded the 2019 NSW Scientist of the Year. Her current research focuses on designing nanomaterials for solar and chemical energy conversion applications (including photocatalysis for water and air purification, water splitting, low temperature catalytic reactions) and engineering systems for solar induced processes, using the sun’s energy as a clean fuel source.