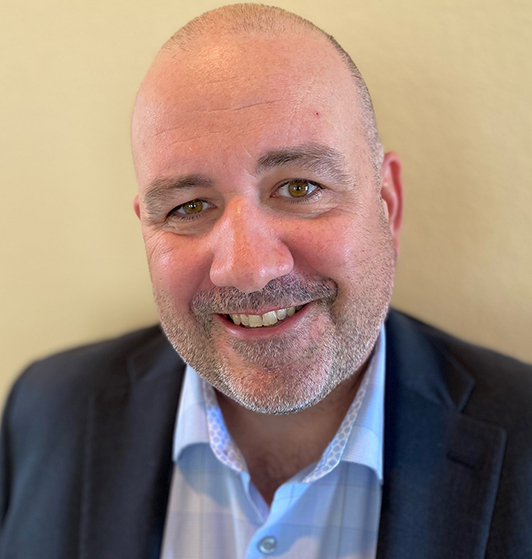 Ben Murphy is a mineral processor. The first part of his career was spent working at mine sites around the world in technical and managerial roles. He then pivoted to the equipment supply side of mining and has worked for OEMs both in both his native Australia and in the Americas. During this time he started to notice how people were reluctant to move away from ingrained operating paradigms. This instilled in him a strong belief that better decision making and more pragmatic approach to risk could really make a difference in the mining industry. He is the Key Industry Director for Gold at FLSmidth and also is the Global Key Account Manager for several large miners. In addition is a co-creator and instructor for the Executive Micro-Certificate in Economic Leadership for Mining offered by the Bradshaw Research Initiative for Minerals and Mining (BRIMM) at the University of British Columbia.