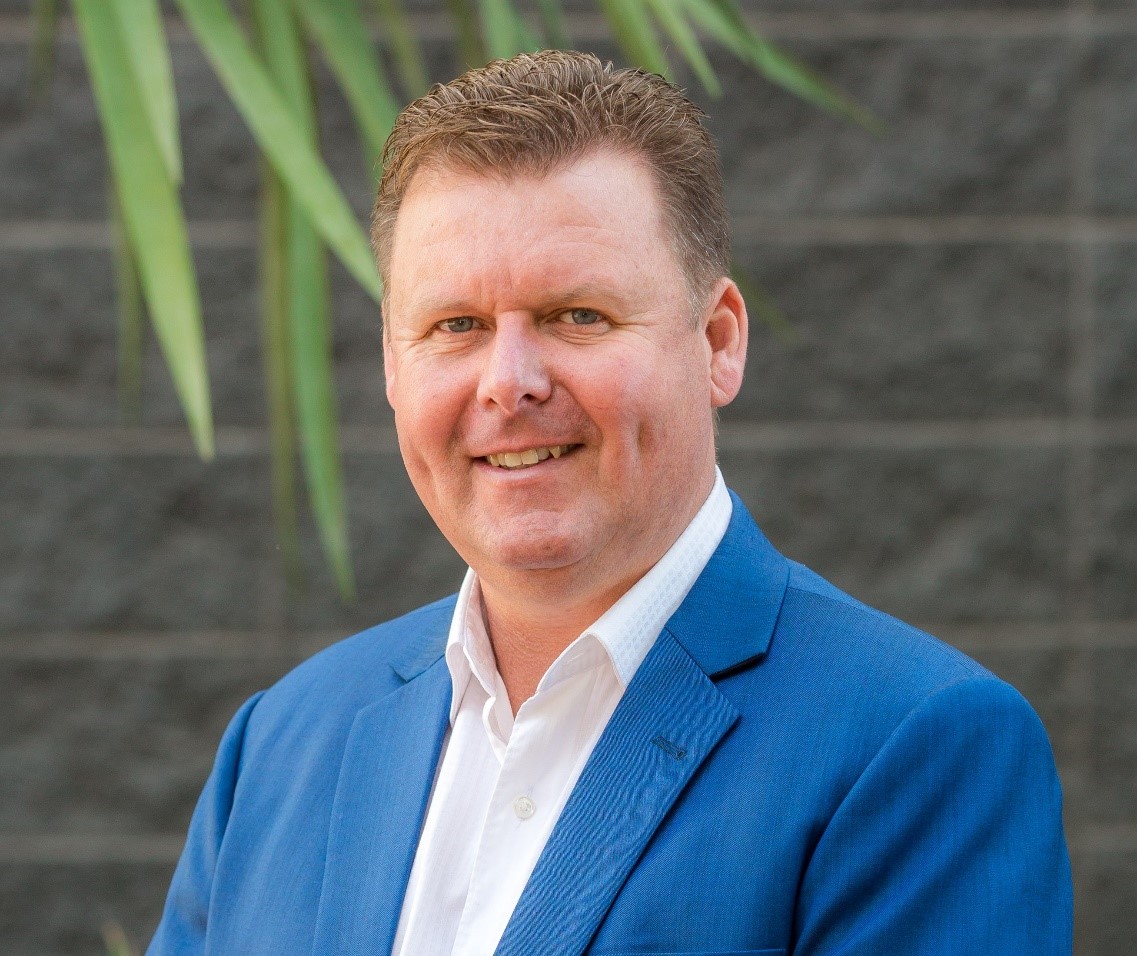 Jeff has a broad range of business experience spanning over 35 years in predominantly blue chip enterprises. With qualifications including B.Bus, CPA and GAICD, Jeff has held senior executive and director positions for the past 30 years.

Jeff was employed by CSIRO for 14-years, working across research domains that included renewable energy, mining, and oil & gas. During this time, he utilised his business background to translate science into commerce. This included undertaking an intensive commercialisation training program called “ON”. The program tested the commercial merits of the CSIRO’s non-toxic gold recovery technology. Funding was subsequently secured to build a commercial scale demonstration pilot plant to showcase the technology in conjunction with a commercial partner. Jeff was part of the CSIRO team that designed, built and operated the plant at Menzies in Western Australia. Upon successful completion of the project, Jeff was recruited by the commercial partner to establish Clean Mining and acquire the technology from CSIRO.

Jeff is based in Perth, is a co-founder of Clean Mining and Clean Earth Technologies and holds the position of Head of Mining Solutions.