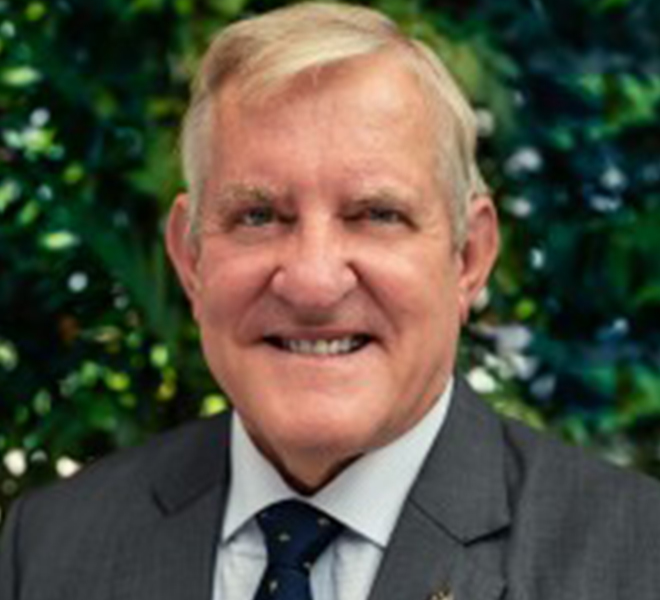 Ian became Chief Executive of the Queensland Resources Council in 2016 and is a non-executive director of Woodside Petroleum and the Chairman of the Innovative Manufacturing Co-operative Research Centre.