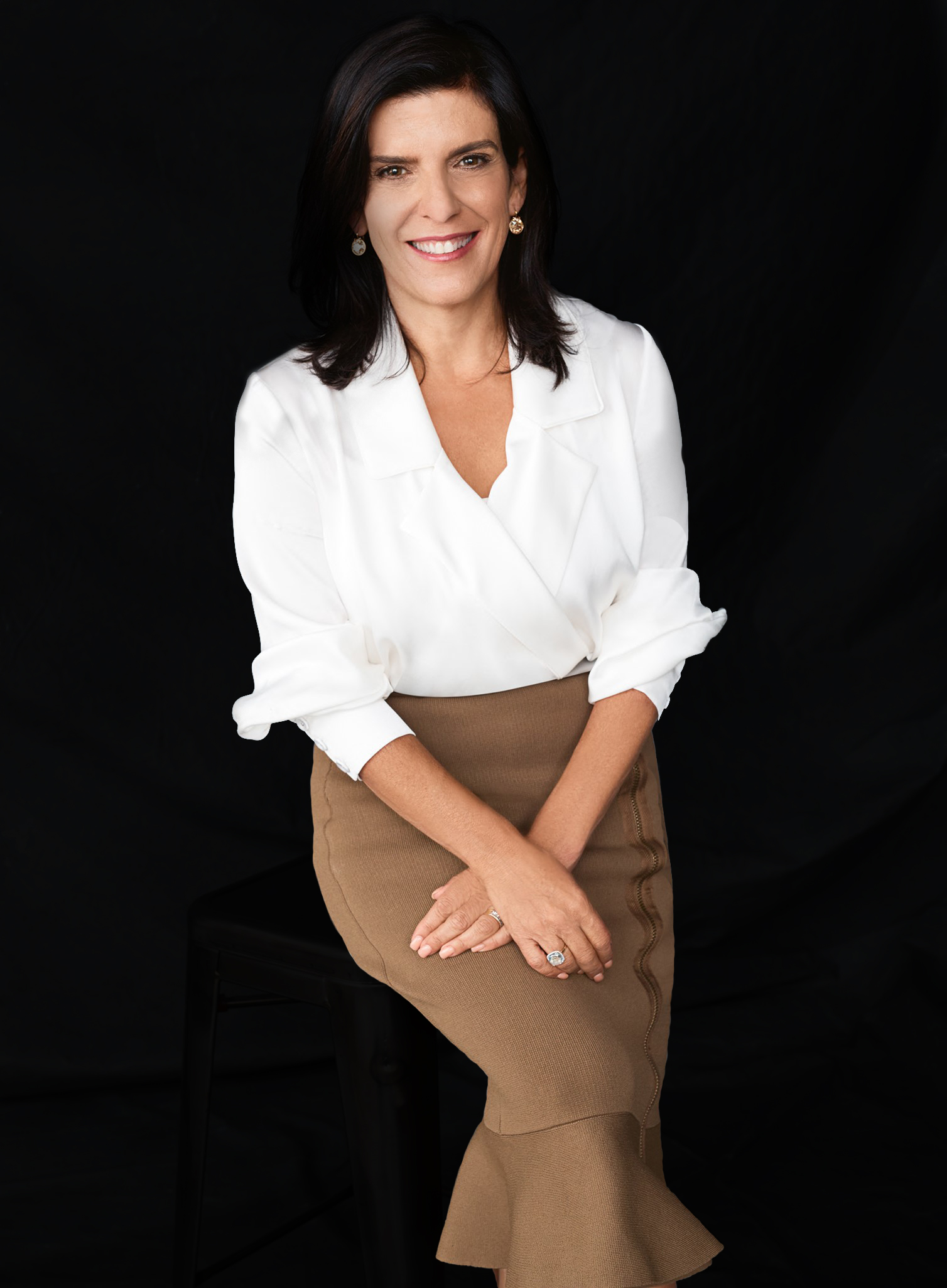 Julia Banks is an author, columnist and Keynote Speaker who runs her consultancy business and holds non-executive advisory roles. Julia is a former Federal MP and an experienced General Counsel, Chair, Board and Executive Director.

Julia has extensive experience in the corporate & legal sector & served as a Federal Government MP under Prime Minister Malcolm Turnbull and then as an Independent MP.

Julia is a Keynote Speaker and regularly appears in mainstream media - radio and television- and has authored several opinion pieces in The Age, Sydney Morning Herald, & The New Daily. Julia's bestselling book Power Play, Breaking through bias barriers and boys’ clubs was nominated in the 2022 Australian Book Industry Awards longlist.

Julia has extensive experience across the private and public sectors, having worked as senior corporate counsel, executive director roles and chair and director of various boards of management for global blue chip companies for over 20 years.

Julia’s key areas of expertise and leadership experience are based on her leadership roles such as General Counsel, Executive Director, Company Secretary and Head of Risk & Compliance for some of the world’s most recognisable blue-chip companies, including Kraft, GlaxoSmithKline & George Weston Foods. She has chaired multiple crisis & risk management, diversity and inclusion teams, and provided compliance & governance training in workplace culture, diversity and inclusion committees and equity, governance and ethics.

During her Parliamentary term, Julia launched and was Chair of several parliamentary groups. These included being Chair of the inaugural committee for Women’s Health and Chair of the Social Policy and Legal Affairs Committee, UNICEF, and overseas country groups. She was also a Government MP member of the House of Representatives Economics Committee during the Banking Inquiry.