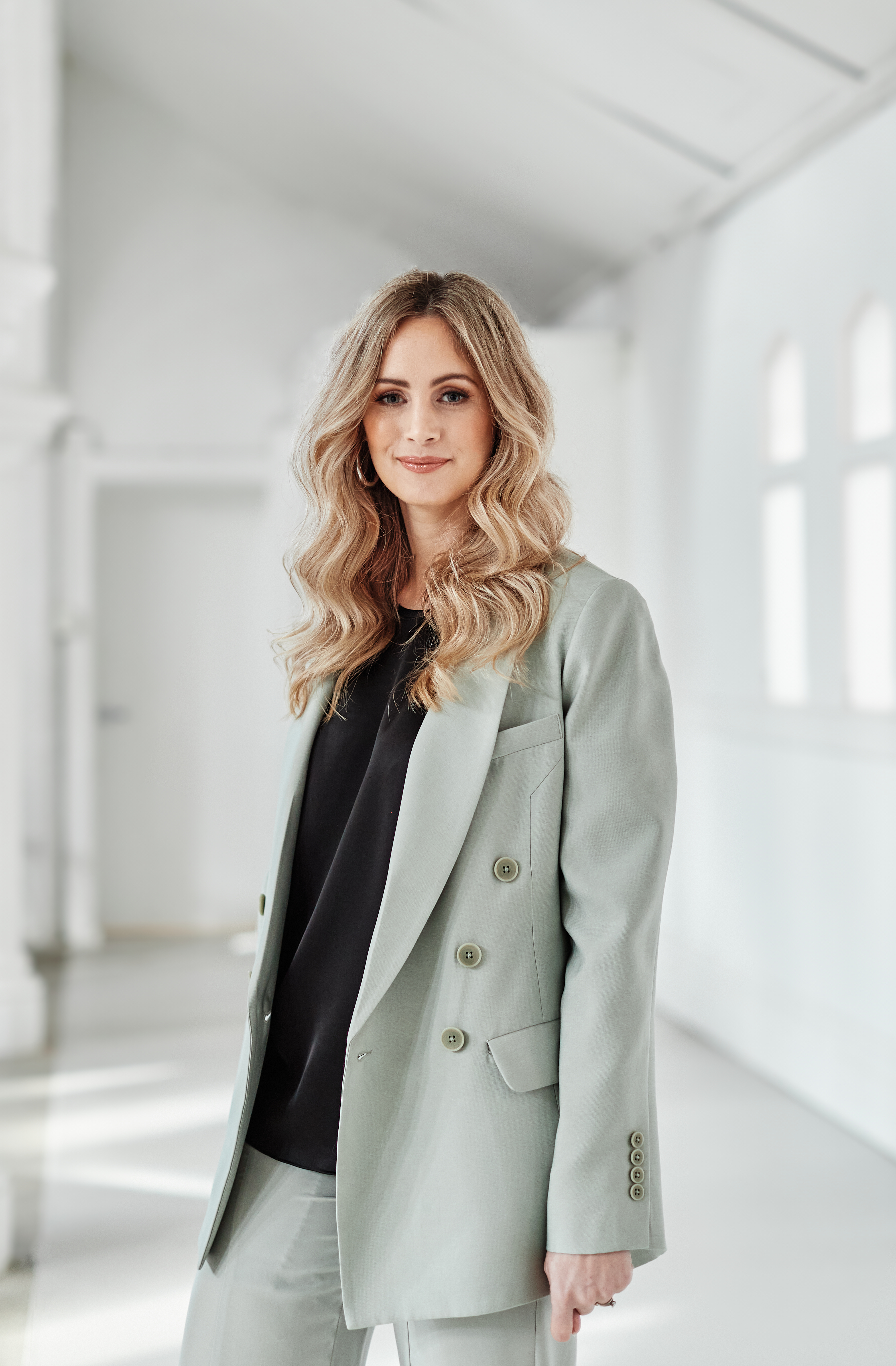 A true disruptor for purpose, Justine’s leadership as co-founder of Thankyou has seen a small start-up go against all odds to become one of Australia’s leading social enterprises, globally recognised for its creativity, innovation and impact.

As young as 12 years old, Justine Flynn was deeply impacted by the stories she had heard of millions of people overseas living in poverty and was inspired to take action and make an impact in whatever way she could.

She began holding bake sales and running clothing swaps to save enough money to pay her own way on trips to developing countries to understand the hardship these people experienced and to help those living in extreme poverty.

These trips profoundly impacted her and only 9 years later, she co-founded Thankyou, a small start-up that went against all odds to become one of Australia’s leading social enterprises, globally recognized for its innovation, disruption, and impact. Thankyou exists because of a simple idea.

Currently, there are more than 736 million people living in extreme poverty with many dying daily simply because they lack access to meet basic human needs, meanwhile, global consumer spending totals a staggering US$63 trillion per year. Thankyou is a bridge between these two extremes, bringing consumers a choice that exists all for the vision of a world where not one person lives in poverty. To date, Thankyou has raised over $17 million to impact the lives of people across 32 countries, and its fast-growing range of personal care products is stocked by major retailers in Australia, with every product existing all-for the end of extreme poverty This is a story of love, heartbreak, sheer grit through times of hardship, triumph against all odds and a revolutionary idea to flip business as usual.