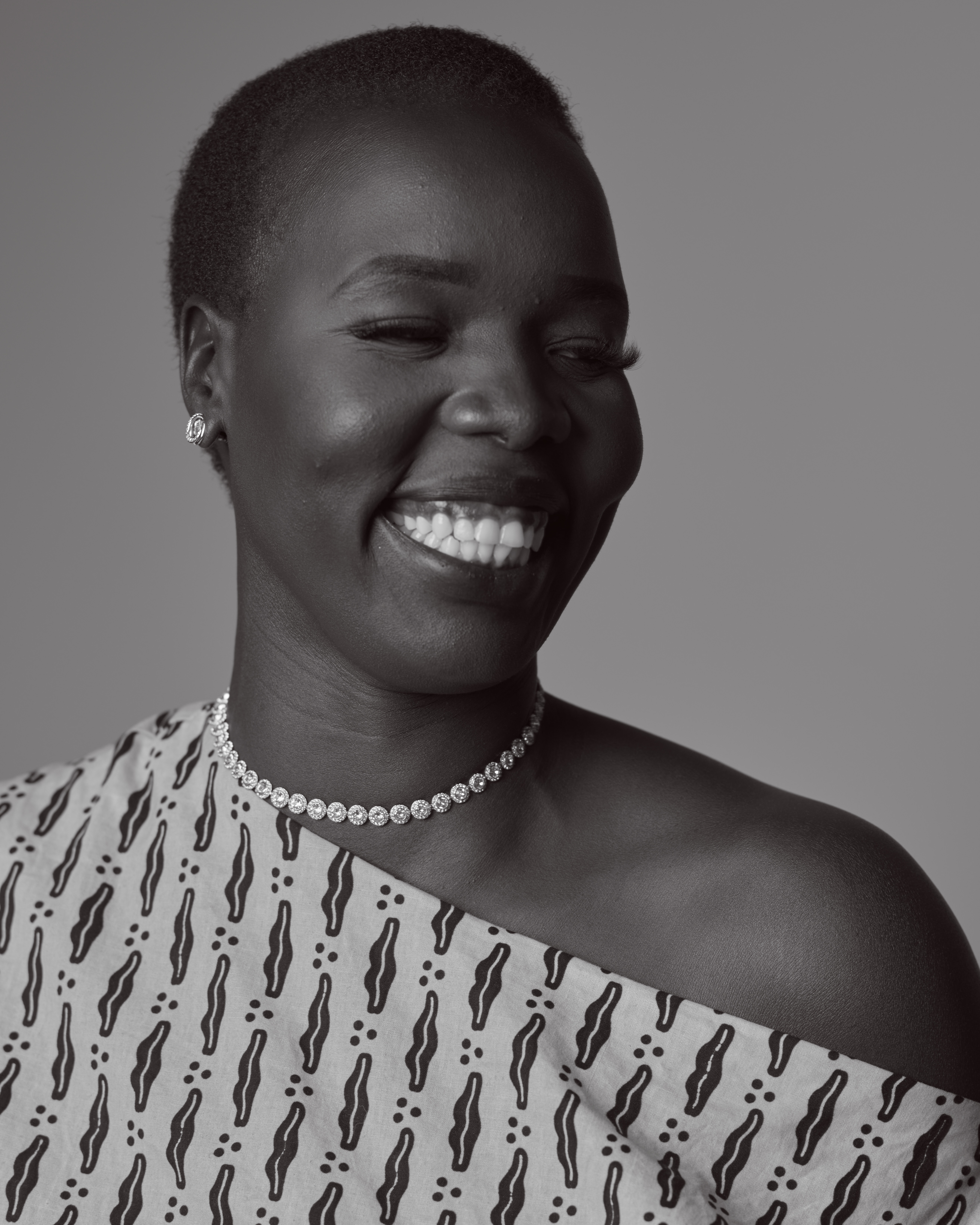 Nyadol Nyuon OAM was born in a refugee camp in Itang, Ethiopia, and raised in Kakuma Refugee camp, Kenya. In 2005, at the age of eighteen, she moved to Australia as a refugee.

In 2022 she was awarded an Order of Australia Medal in recognition of her service to human rights and refugee women.

Since then, Nyadol has completed a Bachelor of Arts from Victoria University and a Juris Doctor from the University of Melbourne and worked as a commercial litigator with Arnold Bloch Leibler.

Nyadol is a vocal advocate for human rights, multiculturalism, the settlement of people with refugee experiences and those seeking asylum. She has worked and volunteered extensively in these areas with a range of organisations.

Nyadol is also a regular media commentator in these areas, having appeared on ABC’s The Drum, as a panellist on Q&A and contributing to The Age, Sydney Morning Herald and the Saturday Paper, to name just a few.

In both 2011 and 2014, Nyadol was nominated as one of the hundred most influential African Australians. In 2016, she was the recipient of the Future Justice Prize.

In 2018 her efforts to combat racism were widely recognised, with achievements including the Australian Human Rights Commission’s Racism. It Stops With Me Award. The prestigious award was in recognition of her advocacy and activism on behalf of the Australian-African and Melbourne’s South Sudanese communities. Nyadol also received the Harmony Alliance Award for significant contribution to empowering migrant and refugee women, and was a co-winner of the Tim McCoy Prize for her advocacy on behalf of the South Sudanese Community. She also received the Afro-Australian Student Organisation‘s Unsung Hero Award.