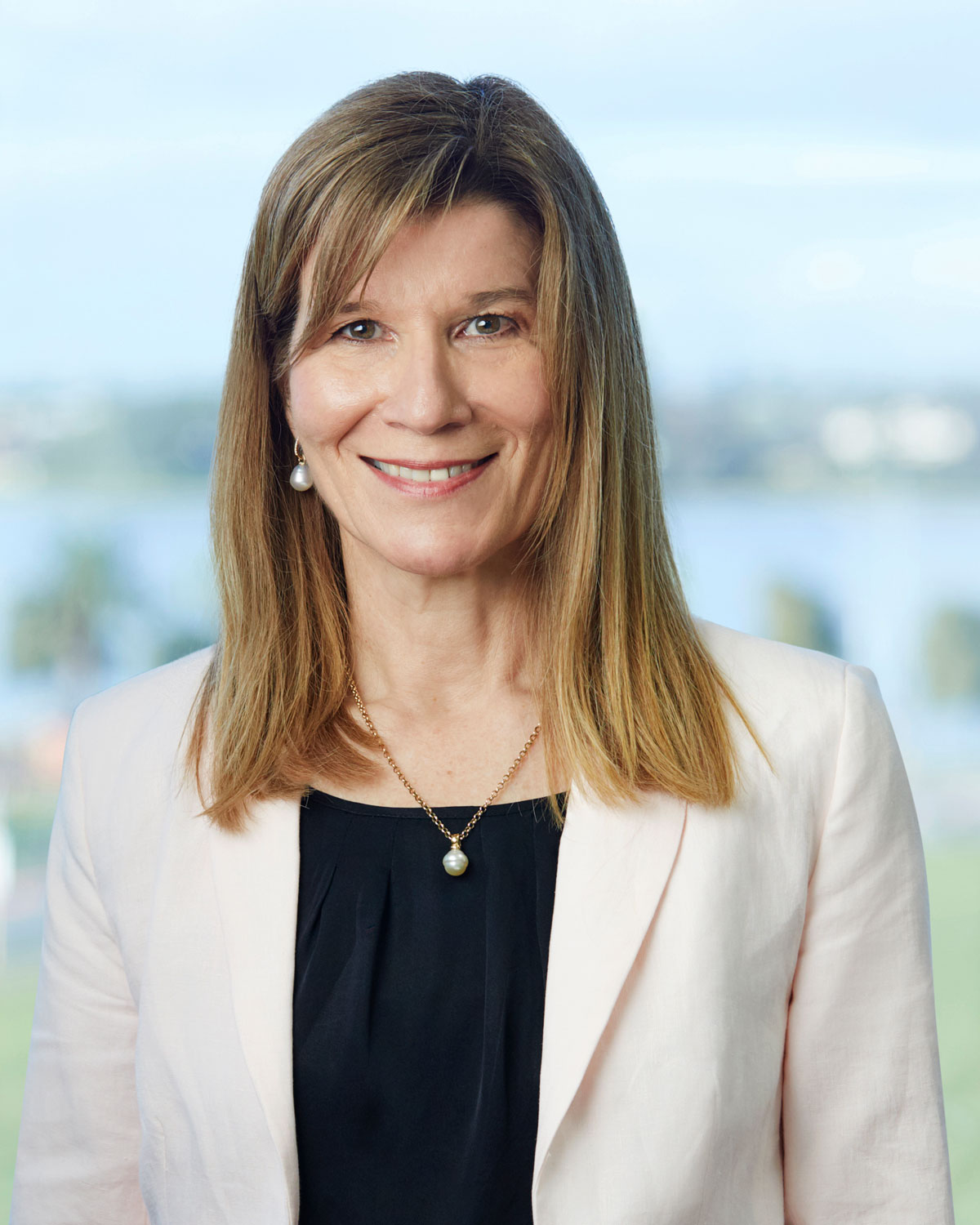 Ms Terry joined Fortescue in 2014 as Group Manager Corporate Affairs and serves as Joint Company Secretary, having been appointed to the role in February 2017.

With significant experience in corporate affairs, legal, company secretarial and general management, Ms Terry has previously held senior executive and Board roles across a number of sectors including automotive, telecommunications and superannuation. Ms Terry holds a Bachelor of Economics and Bachelor of Laws (Honours) and a Graduate Diploma of Business (Accounting).

She is a member of Chief Executive Women, a Graduate of the Australian Institute of Company Directors and a Director of the Black Swan State Theatre Company of Western Australia.