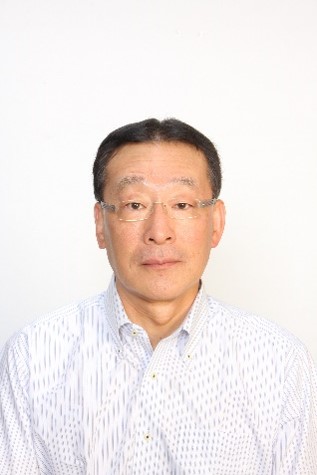 His career on iron making technology including coal characterization using NMR, coking process research, and blast furnace technology started in Yawata works of Nippon Steel Corporation in 1984. Then, he worked for a national project to develop a new cokes process, called SCOPE21 process in Japan, after he stayed at RWTH-Aachen University in Germany, as a visiting researcher, in order to develop in-situ NMR imaging system in 1997.  He mainly clarified the mechanism of rapid heating effects using his original in-situ NMR imaging system in SCOPE21 projects. After this project, he started research management work as general manager of Iron making R&D division and also COURSE 50 projects as sub Project Leader. He was general manager in head of iron making technology division of Nippon Steel ＆ Sumitomo metal Corp. He was Project Leader of COURSE 50 until 2015. He has at least 120 papers and 95 patents. Now, he is project leader for “Innovative and Integrated High-Grade Steel Making Processes Coping with Inevitable Degradation of Iron Ore” (2019-2023 ; NEDO project). At the same moment he is one of the members of Science Council of Japan (SCJ) (2017-2023) and Chairman of the Japan Energy Society 2021-2023).