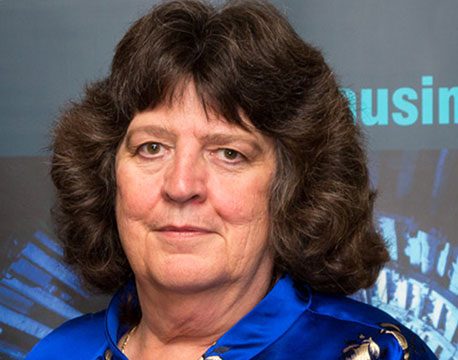 Kathy completed a PhD in Geology from the University of California-Berkeley in 1991 and left San Francisco in 1992 to join the former WMC as a research geologist to work on the genesis of the Olympic Dam deposit, and to provide mineralogical support to the metallurgy department. In 2006, she moved to Adelaide to lead the development of the world's largest and most comprehensive geometallurgy program as Principal Geometallurgist for BHP. In 2017, she received a Professional Excellence Award from the AusIMM and Doctor of Science honoris causa from Flinders University in recognition of her contribution to the geological and geometallurgical understanding of the Olympic Dam deposit.