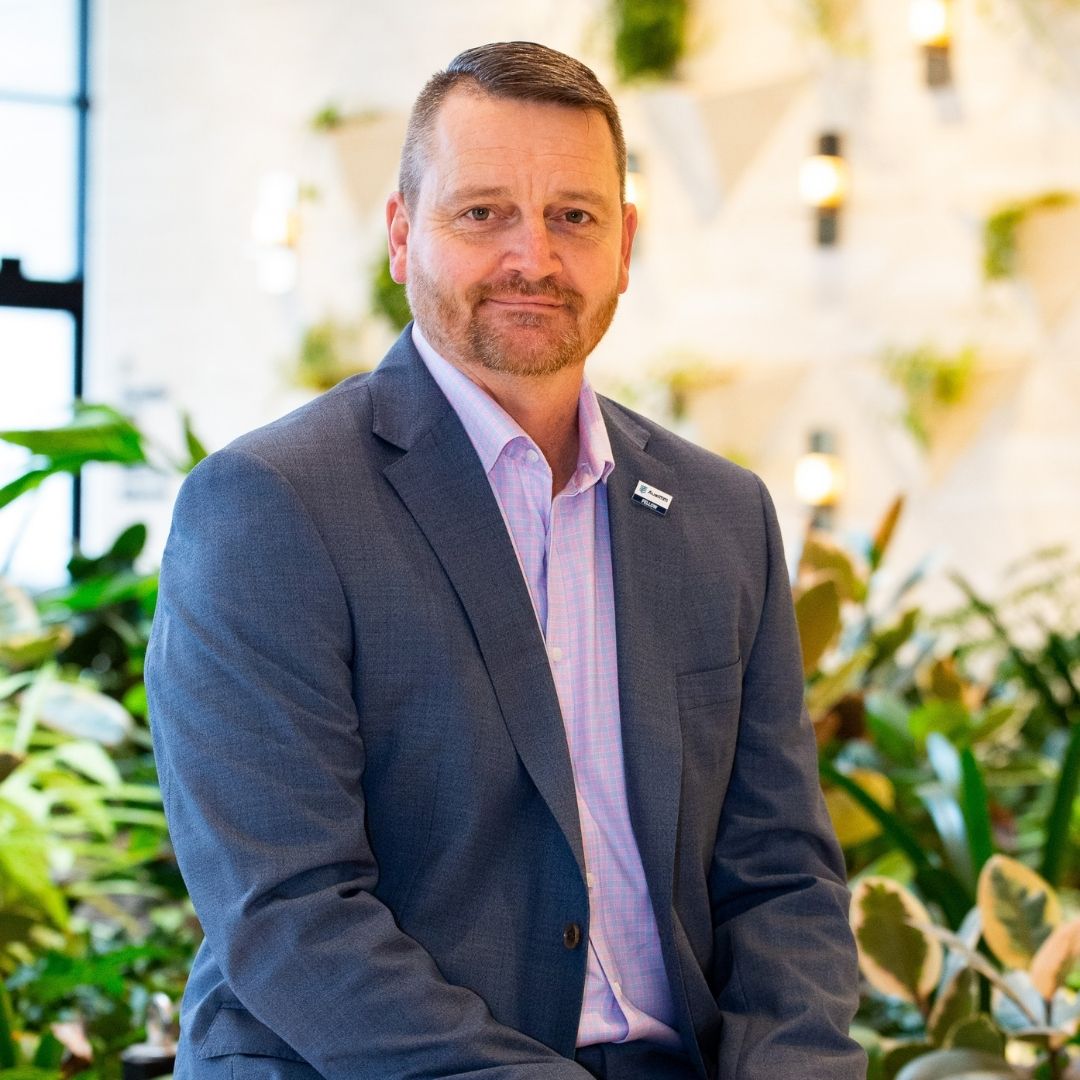 Leigh Slomp is the Chief Advisor, Professional Standards at the AusIMM. Leigh is a senior resources industry professional with over 23 years of operational and management experience, including most recently as Global Manager Resources and Exploration for ArcelorMittal Mining in London, where he also inaugurated and chaired the AusIMM UK Committee.  Prior to that he was the Geology Manager at Atlas Iron in Western Australia, where he also worked in several senior leadership roles over a period of eight years.

Mr Slomp spent much of his early career in various roles across the WA mining industry, including with BHP Iron Ore in the Pilbara, at the Greenbushes Tin-Tantalum mine and the Cawse Nickel Laterite Project in Kalgoorlie.  Mr Slomp is a Fellow of both the AusIMM and the Geological Society of London.

Hear from Leigh at Session 5: Blue Sky Mining - An introspective look at the Australian Resource Sector.