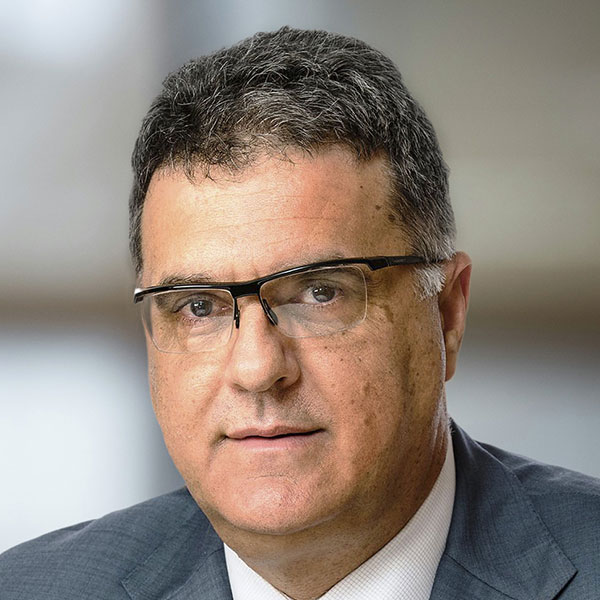 Tony began his career in 1980 as a trainee engineer in the Australian nickel mines and has subsequently worked across five continents, 17 countries and eight commodities.

He has built a reputation based on his deep industry, technical and commercial knowledge and is recognised as an industry leader with a track record of building high performance teams, delivering improvements across all facets of the business, leading major business restructuring and outcome-driven innovation.

In his current role, Tony has led the creation of Anglo American’s industry-leading technical strategic advantage, by building a highly capable, innovative and cohesive team that focuses on establishing best practice across all disciplines, pushes boundaries on operating settings and searches for game changing innovation.

This includes the Open Forums that the company has been running since 2015, which are open innovation platforms that bring together world-class experts and collaborators from other industries to address global issues, in the pursuit of sustainable mining.