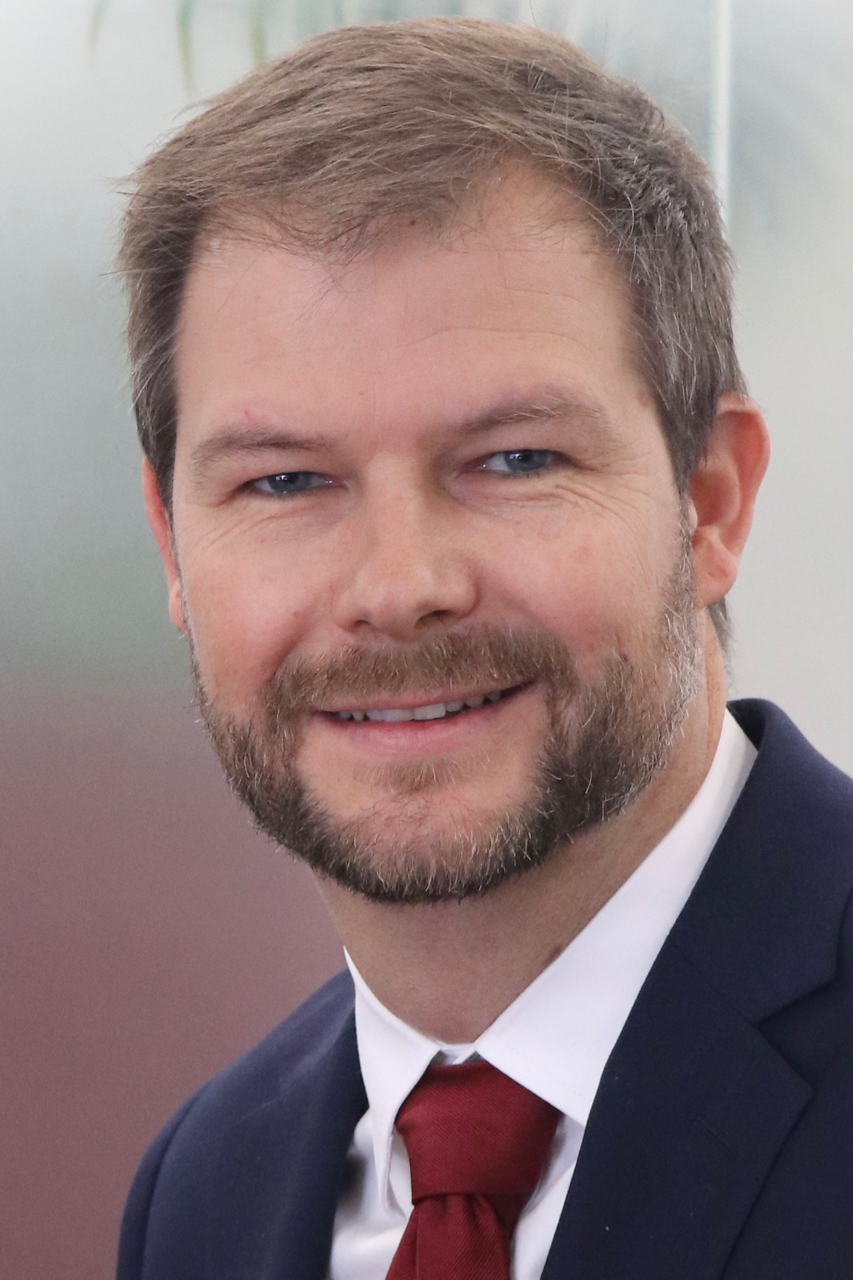 With over 20 years’ experience as a lawyer and resources executive, Brandon has a deep understanding of Environment Social Governance principles and Corporate Social Responsibility.

Whilst serving as Bannerman Resources’ General Manager between 2009-2011 Brandon was responsible for the Environmental and Social Impact Assessment of the Etango Uranium Project and subsequent Namibian government environmental approvals.  During that time he served on the Steering Committee of the world-first Strategic Environmental Assessment on the cumulative effects of uranium mine development in the Namib desert.

Brandon lived in Namibia from 2009-2015, where he also served as Governance Advisor to the Namibian Uranium Association and Strategic Advisor – Mining Charter to the Namibian Chamber of Mines.  A corporate lawyer by background, Brandon has a Diploma in Corporate Governance (AICD) and has held directorships with various ASX-listed companies in the resources and technology sector.  His voluntary roles have included serving as a Trustee for high-profile conservation NGO, Save the Rhino Trust Namibia.

Bannerman Resources is an ASX and OTCQB listed uranium development company that is focussed on the Etango-8 uranium project in Namibia.  It is regarded within Namibia as an ESG leader.  For example, the Company recently celebrated the 10th year anniversary of its Learner Assistance Program which has assisted more than 3000 under-privileged Namibian learners to attend school.