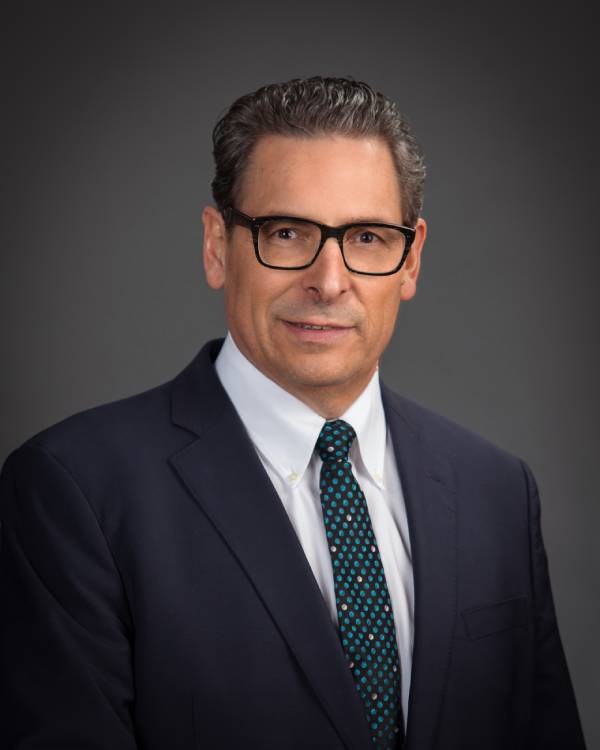 Mr. Chalmers is the President and Chief Executive Officer of Energy Fuels, a position he has held since February 1, 2018. From July 1, 2017 to January 31, 2018, Mr. Chalmers was President and Chief Operating Officer of Energy Fuels, and from July 1, 2016 to July 1, 2017, he was Chief Operating Officer of the Corporation. From 2011 to 2015, Mr. Chalmers served as Executive General Manager of Production for Paladin Energy Ltd., a uranium producer with assets in Australia and Africa, including the Langer Heinrich and Kayelekera mines where, as head of operations, he oversaw sustained, significant increases in production while reducing operating costs. He also possesses extensive experience in in situ recovery (“ISR”) uranium production, including management of the Beverley Uranium Mine owned by General Atomics (Australia), and the Highland mine owned by Cameco Corporation (USA). Mr. Chalmers has also consulted to several of the largest players in the uranium supply sector, including BHP Billiton, Rio Tinto, and Marubeni, and until recently served as the Chair of the Australian Uranium Council, a position he held for 10 years. Mr. Chalmers is a registered professional engineer, and holds a Bachelor of Science in Mining Engineering from the University of Arizona.