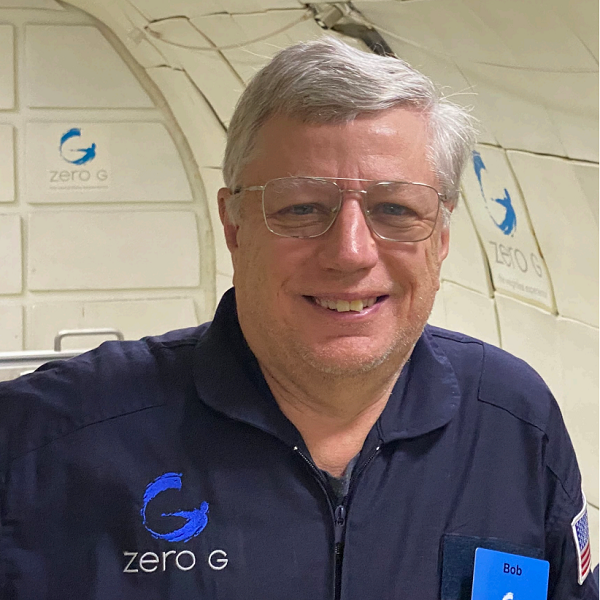 Bob Anderson received his Bachelor of Science Degree from Old Dominion University in Norfolk, Virginia in Geology in 1979.

In 1985, he received a Master of Science from Old Dominion University in geology with emphasis on structural geology and mapping tectonic features surrounding the Tharsis region of Mars.

In 1995, he received a Doctor of Philosophy from the University of Pittsburgh in geology with emphasis on visible and near-infrared remote sensing.  He has been at JPL for 25 years.

His current research is centered on unraveling the geologic history of Mars focusing on the tectonic and paleohydrologic evolution of the Tharsis region and understanding the geomechanical properties of planetary regolith.

Bob was the past chair of the Planetary Science Division of the Geological Society of America.