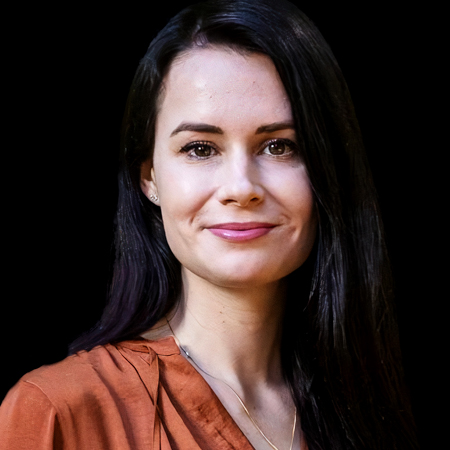 Dr Kylie Moore-Gilbert has lived a reality that most would consider their worst nightmare – falsely imprisoned in an Iranian prison, placed in solitary confinement, with little to no hope of release.

In September 2018, Kylie was arrested by Iran’s Islamic Revolutionary Guards Corps after travelling to the country to attend an academic conference at the invitation of a local university. While preparing to make her way home, Kylie was convicted of espionage in a sham trial and sentenced to 10 years.

However, her studies and career could not prepare her for the indescribable conditions she faced during her incarceration, an experience that has affected every part of her life and changed her perspective on ambition, accomplishment and what truly matters.

After serving more than two years of her sentence, Kylie was brought back to Australia in a prisoner exchange deal in November 2020. She has resolved to advocate for other unjustly detained individuals in foreign prisons and shine a light on how international governments can better handle arbitrary detention.

She is the author of the best-selling memoir The Uncaged Sky about the 804 days she spent in prison.